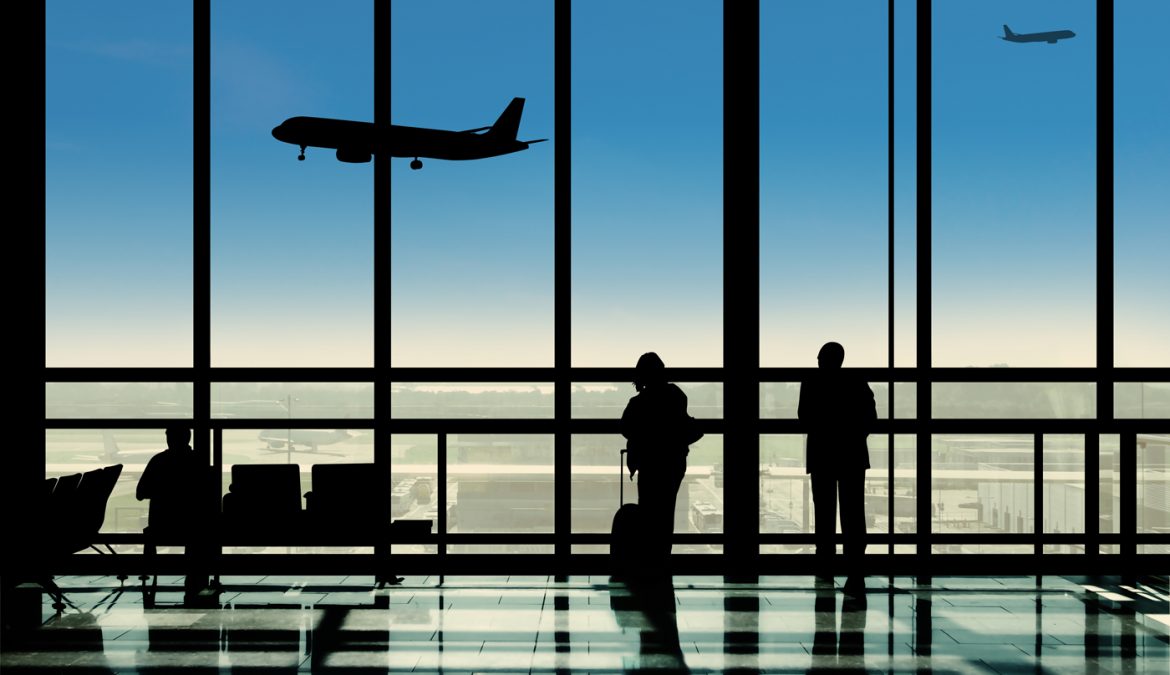 American Eagle Protective Services (AEPS), a national provider of security services to the Federal Government, has been awarded a contract by the Federal Aviation Administration (FAA) for the Western Area.

The FAA’s mission is to provide the safest, most efficient aerospace system in the world. The Western-Pacific Region oversees four states and three U.S. territories. It has 68 certified airports in the region, 4 of which are in the nation’s Top 10 busiest.

AEPS is excited and honored to be considered for this important and prestigious contract to be part of a program for first line defense to protect our nation’s airways.